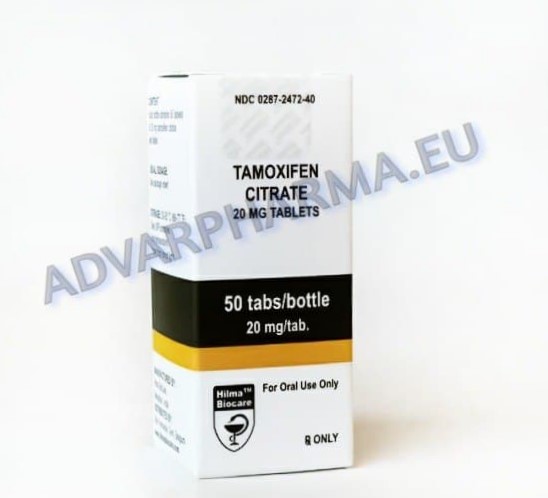 How and when to take Nolvadex (Tamoxifen):

It is most rational to use aromatase inhibitors during the course, among which Proviron is especially popular, since this drug does not negatively affect the secretion of growth hormone and increases the concentration of anabolic hormones in the blood by suppressing aromatization.

In the last week of the course and 2 weeks after, Tamoxifen should be used as the main component of PCT.

In the absence of Proviron, the beginning of taking Nolvadex falls on the 2nd week of the steroid cycle, and ends 2-3 weeks after the end of the cycle, the average dose is 10-20 mg per day. I would like to draw special attention to a common misconception when antiestrogens are recommended to drink after a cycle. Estrogen levels rise at the end of the first week of the cycle, so this is where you need to start taking it!

“Attention” If anabolic drugs are used that are not subject to aromatization, the need for aromatase inhibitors disappears, while tamoxifen is included only at the end of the course.

Thus, clomid acts as an antagonist of estrogens and eliminates their inhibitory effect on the hypothalamus and pituitary gland, contributing to a more rapid restoration of their function. Nolvadex, blocks receptors in almost all tissues, and also helps the body begin to restore its own testosterone. It is important to note that nolvadex is less able to block estrogen receptors in the pituitary gland than clomid.

Clomiphene and tamoxifen do not affect the metabolism of estrogen hormones, therefore, while taking these drugs, estrogens continue to be destroyed by liver enzymes, and do not accumulate in the body.

Tamoxifen has disadvantages: it is quite toxic (sometimes this is manifested by loss of appetite and nausea, the risk of thrombosis increases). Tamoxifen increases the number of progesterone receptors, so it cannot be used if the course is based on progestin drugs (nandrolone, trenbolone). In this case, clomiphene should be used.

Nolvadex (Tamoxifen) is preferred over Clomid (Clomiphene) because:

There are no reviews yet.